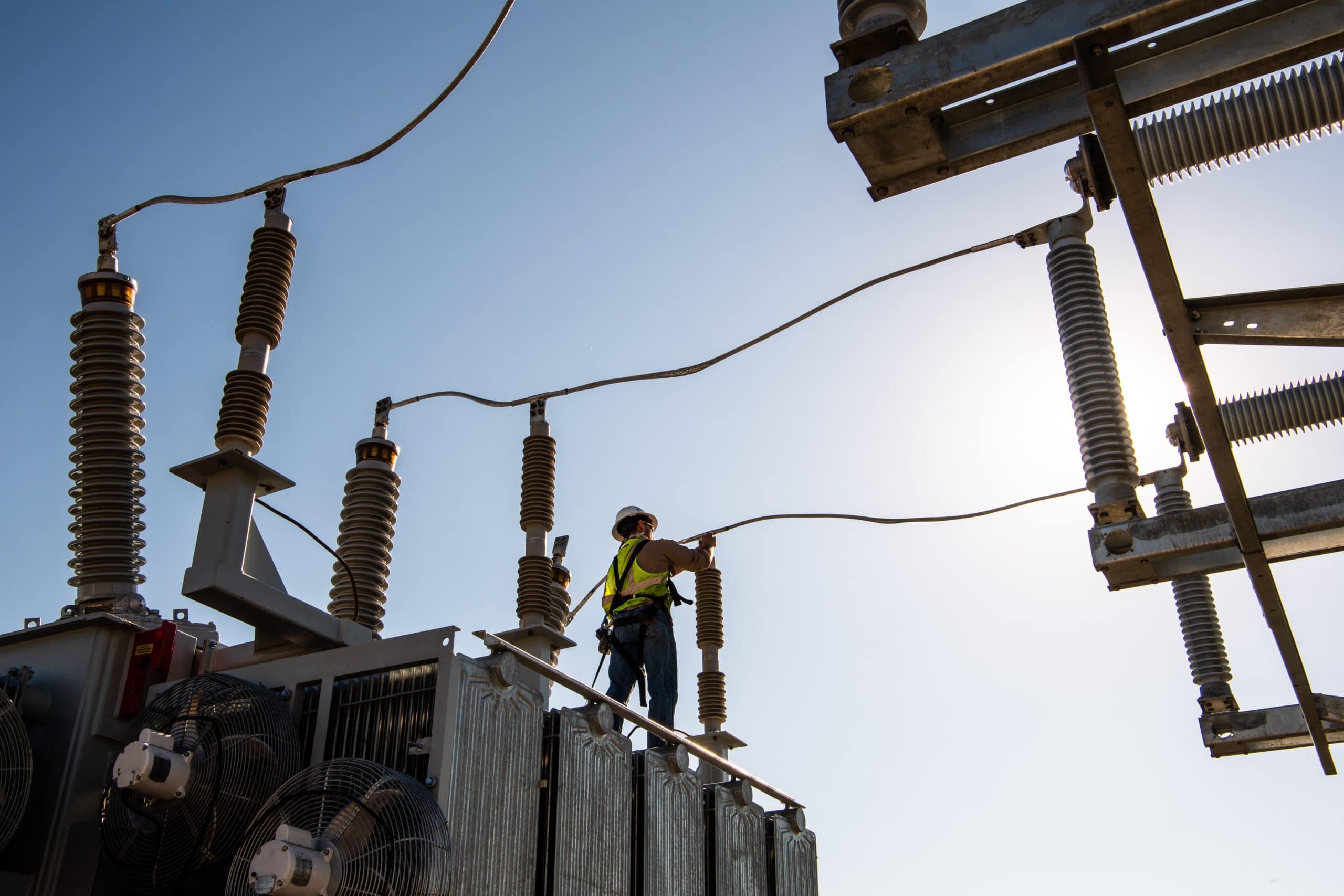 In mid-February, winter storm Uri swept across Texas, leaving millions of civilians without water and electricity for days. In the weeks following the storm, there was a lot of discussion what went wrong in Texas and what could have been done mitigate the post-storm challenges and accelerate recovery efforts.

The lessons learned from Texas and the way forward was the focus of our #SMARTer Together webinar series, which hosted a special edition on March 18th with Georgia Tech's Strategic Energy Institute and School of Civil & Environmental Engineering, entitled Resilient Energy Infrastructure. Panelists included Emily Grubert, assistant professor in the Georgia Institute of Technology’s School of Civil and Environmental Engineering; Arshad Mansoor, president and CEO of the Electricity Power Research Institute (EPRI); Kenneth Shiver, chief economist and director of planning and regulatory support at the Southern Co.; and Clint Vince, U.S. energy practice and co-chair of the global energy sector at Dentons.

Uri’s freezing temperatures exposed weaknesses in the state’s infrastructure. Millions lost access to the three central utilities for civilians: gas, water, and electricity. Ice blocked natural gas pipelines, water pipes froze, and electric generators were knocked offline. Texas is the only state in the country that operates its own internal power grid, which is managed by the Electric Reliability Council of Texas (ERCOT). When civilians across the state wanted to increase the temperature in their homes, the demand for electricity skyrocketed, causing prices to spike. Consequently, the wholesale price of electricity increased, but ERCOT continued to charge consumers this higher price, even as demand for electricity decreased. As a result, ERCOT overcharged customers $16 billion in electricity bills during the course of Uri. Additionally, while experts say that the financial cost of the storm is not yet fully tallied, estimates suggest that Uri could cost the state more than $125 billion, making it the most expensive natural disaster in Texas history.

During the webinar discussion, Mansoor debunked the belief that a single key resource underperformed. Instead, he countered every energy resource — wind, solar, nuclear, and coal — performed significantly less than expected. Additionally, ignoring the interconnectedness of water, electricity, and gas utilities only magnified issues for Texans. Since water, electricity, and gas are controlled by different commissions, they are often viewed as separate entities in the industry. However, Mansoor explained they rely on each other. For example, water is needed for both power plants and gas extraction, so less access to water also causes less electricity and gas production.

The systemic failure was only intensified by Texas’ unique deregulated market. Shiver noted Texas has an energy-only market where market conditions decide what and when generators are built. This dependency on market conditions does not encourage companies to build additional generators in preparation for natural disasters that statistically are extremely unlikely. Shiver also suggested how electricity is viewed as a commodity in this kind of economy, but no direct substitute exists for electricity, so people are more inconvenienced when they do not have electricity compared to other resources.

Related to this market style, many companies and organizations take a supply-side approach to solving infrastructure problems that do not prioritize the needs of people. Grubert noted how a supply-side approach looks like companies worrying about weatherizing their power plants and infrastructure before weatherizing people’s homes. She suggested problem solvers must find ways for people to have access to resources in a number of different conditions across the United States, where different regions of the country will experience the different seasons to varying degrees. In addition to the main three utilities, she identified other resources such as transportation and healthcare that are also subjected to the impact of severe weather.

In discussing the lessons learned from Texas’ experience, panelists explained how similar disasters can be prevented in the future. First, the panelists advocated for an integrated system that facilitates communication among suppliers of water, gas, and electricity. While different commissions will continue to work on each utility individually, too much of the success of each utility depends on the other two utilities for no collaboration to exist. Commissions can benefit from communication moving forward as they explore how best to weatherize natural gas pipelines, generators, and water pipes.

Second, the panelists expressed hope that certain values gain attention in the market. Mansoor noted that utility companies have the capacity to cover millions of Texans, but the suppliers do not value resiliency and reliability enough; thus, while Texans receive utility services on a day-to-day basis, these products fail in times of need. What’s more, Grubert returned to the idea that suppliers see these utilities as products, not essential resources that people need to survive. As much as suppliers need to focus on improving the resiliency and reliability of their infrastructure, consumer and community resiliency is equally or more important, said Mansoor. People and their safety need to be prioritized when looking to the future of infrastructure.

The last challenge panelists warned against is short-term thinking. As Shiver emphasized, governments and suppliers need to stop being surprised by severe weather. Though natural disasters have a low probability of occurring, they will continue to occur, and the damage they inflict on communities will ultimately be more expensive than investments in improving and developing protective infrastructure. Moreover, future infrastructure should address what the weather will become, not simply what it is like now. Forecasting weather will be as integral as looking at past weather to understand how infrastructure can be insured against a variety of severe weather, especially as the climate changes globally.

The destruction left by Uri poses challenges for generations to come in Texas and around the country. As people and groups begin to mobilize to address these problems, the panelists hope to see certain values inspire innovation. Vince summarized those values: “Let me give you the seven most frequently mentioned words that were used in a smart city summit we conducted recently: resilience, sustainability, equity, security, leadership, creativity, and urgency.”